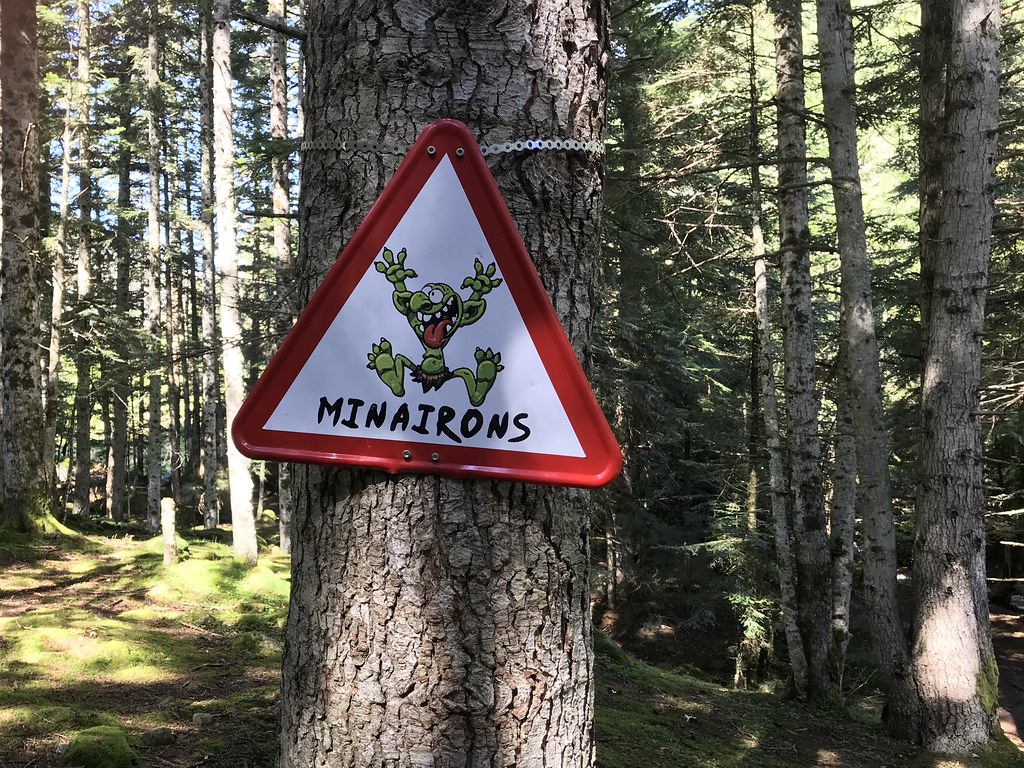 One of the twelve tasks of Hercules was to kill Geryon and steal his flocks. While he was going through the Iberian peninsula he met Pirene, princess of the Bebricians who was besieged by Geryon. Hercules and Pirene fell madly in love , but Geryon, jealous of her, killed her. The hero Hercules, mad with pain, piled stones on a mountain range to bury his lover, the princess Pirene… and according to Greek mythology, the Pyrenees come from here.

The Pyrenees are full of iretges, giants, donets, witches, minairons, aloges and tamarros… A whole series of magical creatures that survived the implantation of Christianity during the Middle Ages, partly because it is a mountain range of difficult access and an isolated place. 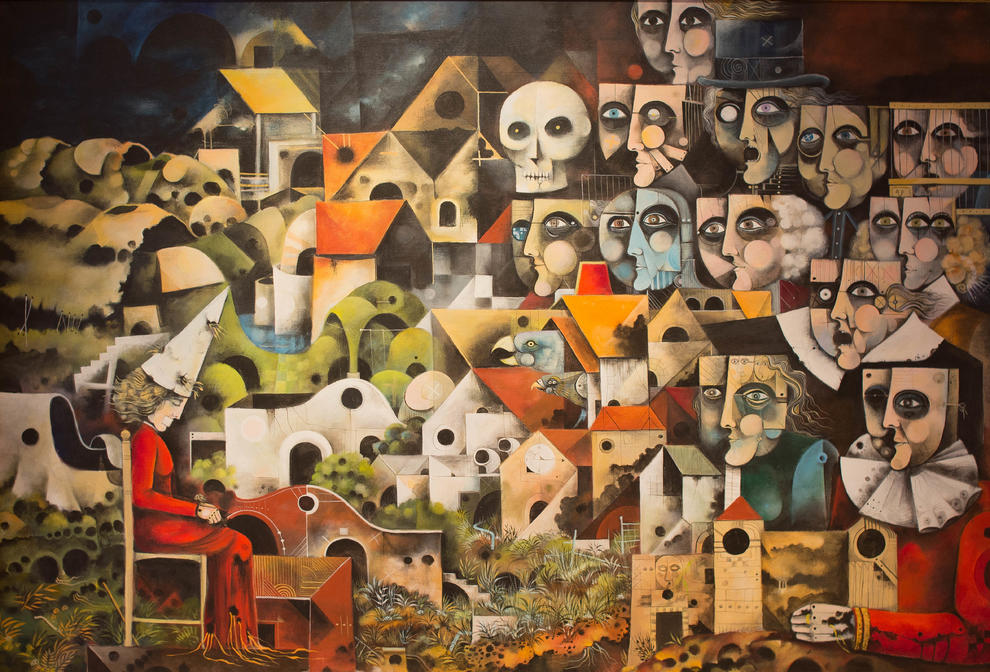 But there are two magical beings that stand out among all, witches and minairons. Witches are a very widespread figure throughout the Pyrenees, from the Basque Country to Catalonia. There are also towns like Vilafranca de Conflent that have a witch as a symbol. For those who think that witches are things of the past, it is worth to say that until well into the 20th century, rituals were still performed to guarantee protection against these evil spirits. The openings of the houses were covered with cardellines, laurel, and blessed olive trees on Palm Sunday, and the esfuriabruixes were placed on the chimneys, a kind of cover to prevent evil spirits from entering. The witches were the ones who brought the hailstorms, the storms that devastated the crops and the fevers of the animals, that is why the town priests conjured the witches from the communidores, some buildings next to the Church, open to the four winds. Note that there are still some next to the vicarages in the Pyrenees. 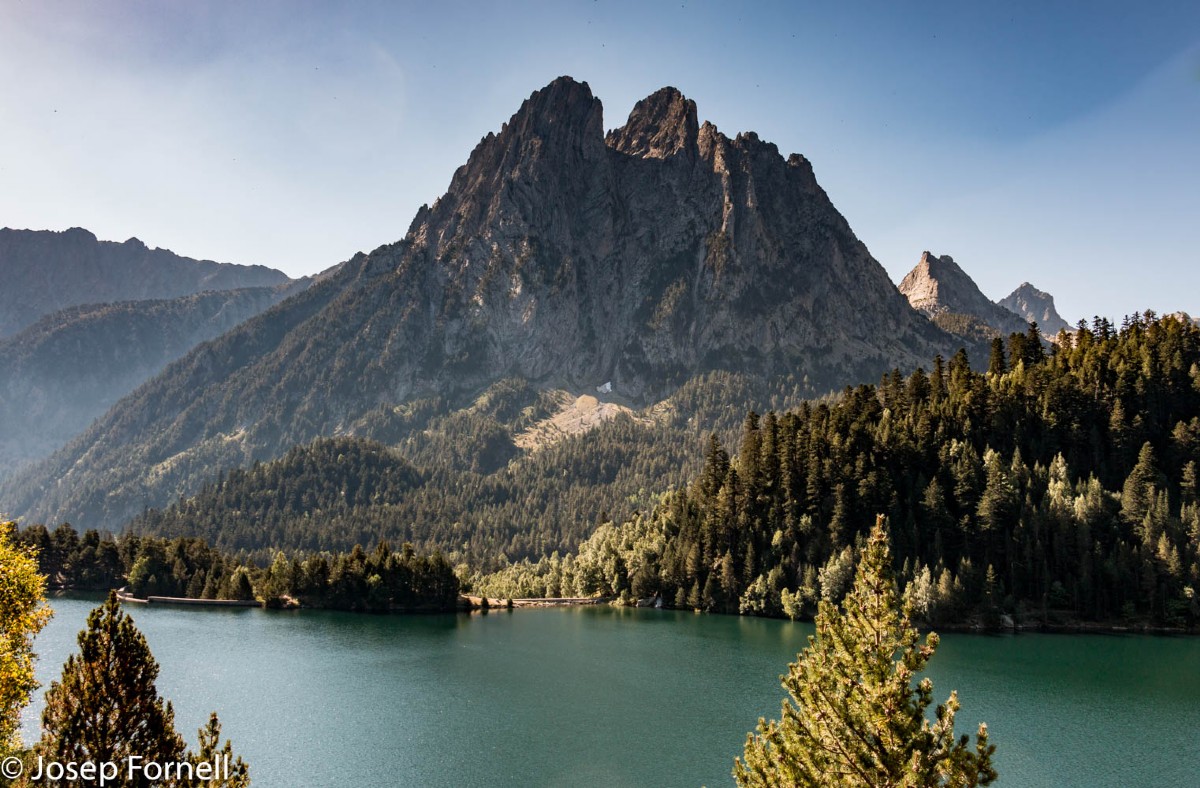 Of a more mischievous character are the minairons. Very popular in Alta Ribagorça, Pallars and Alt Urgell. They are tiny beings that are born in the Menairona Herb, also known as St. John’s herb and that are usually kept in a needle tube or a small bottle. They are very small, with a white beard and very hard-working. Formerly, and perhaps even today there is a grandfather who says so, when things were going well for him in a farmhouse in the Pyrenees, they said that his masters had found the minairons’ eclair. And if you want to follow the trail of the minairons, you only have to walk around the mountain to see the rock pans, those rock falls from the sides of the road. They say the minairons made them… Or maybe not. Look for the magic of the Lleida Pyrenees. 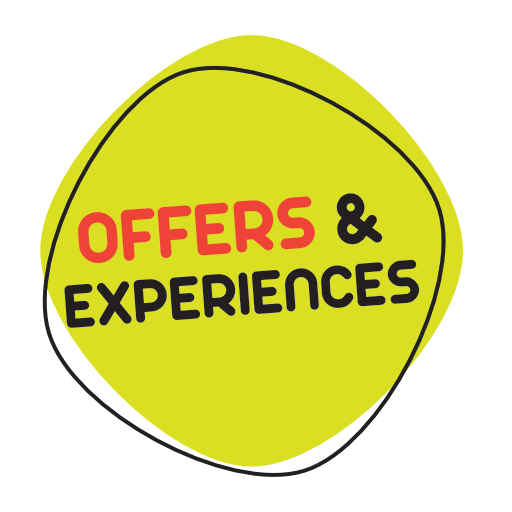 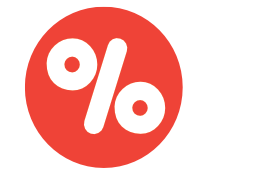